So, I’m going to do my best to tell you what happened

So, I'm going to do my best to tell you what happened

Hello, this will not be in the exact words that she and I have said on snap chat because since she had blocked me I can't go back to the message and see what exactly what we said. This might be too long 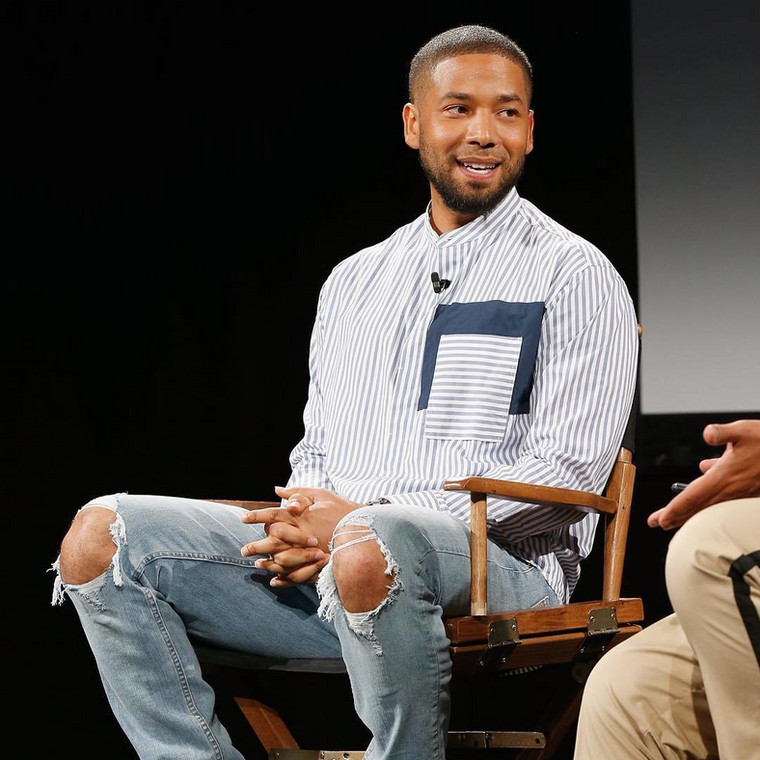 I hope didn't overdo it.

We first met at this church with our college buddies. There was a Christian event at the church, several colleges were heading to this church. We both went to different places to sleep for the two day weekend. During my time at the church, we had an after-party inside the church gym. It wasn't like a real party because they set out some sports and games stuff for us. I wanted to do a shoot around with a basketball. When I saw a soccer ball come by me I went to go get it and bring it back to this group of college students who look about the same age as me. I wanted to be as friendly as I can be to retrieve the soccer ball and give it back to them.

That's when I saw her staring at me. She looked amazing, Friendly, and kinda shy. She gave me that smile and turn her face back towards her friends like she was shy to see me or maybe she like me. I didn't want to fall for her, so I went back to playing basketball. When the soccer ball came towards me again I went to retrieve the ball again and when I gave them back the ball she started to stare at me again. I thought about it so hard and realized that I didn't just come here to have fun I also came here to make friends as well if I can. I decided to play soccer with them. I introduced myself to them and I was able to talk to the girl who was staring at me.

We had a decent conversation until we didn't know what else to say to each other because we are so new to each other. We left and as soon as my friends and I got on the road this girl and I started texting each other constantly. Everything seems to go well so far until one day she didn't respond to me when I was wondering how she's doing. I kept asking her “Is everything all right? I posted something the next day just to post something. She viewed it so, my senses were telling me that she was ignoring me and I went to confront her about it and said that “If you didn't want to be friends with me you could have just said so.

She responded saying “I'm sorry I was so busy for these past two days, that I felt there was no point of being on social media right now. I apologize as well and respected her decision. I felt like I was in the wrong for telling her that she was fake. She didn't deserve to hear that. So, I gave her some space. She responded in saying this “Hey Justin, don't take this anyway, but I can't maintain a friendship with you because of two reasons a few of the topics you said made me feel uncomfortable and that we are far away from each other that maintaining a friendship with you isn't possible.